Exploring the Love of Birdsound

Rick Nuttall is a life-long birder from the Eastern Cape, who was formerly an Ornithologist at the National Museum in Bloemfontein, as well as Direct of the Museum for 14 years. He has authored numerous scientific, semi-scientific and popular publications, and served on the review panels of a number of zoological and ornithological journals. Rick is an experienced Tour Guide and fanatical Sound recordists who is widely regarded as one of the top sound birders on the sub-continent.

Etienne Marais has been birding (and sound-birding for over 50 years) a veteran tour leader and birding guide, he runs regular birding courses on Warblers, LBJ’s and the mastery of Bird Sound. Etienne is familiar with bird song and calls from all corners of Southern Africa . 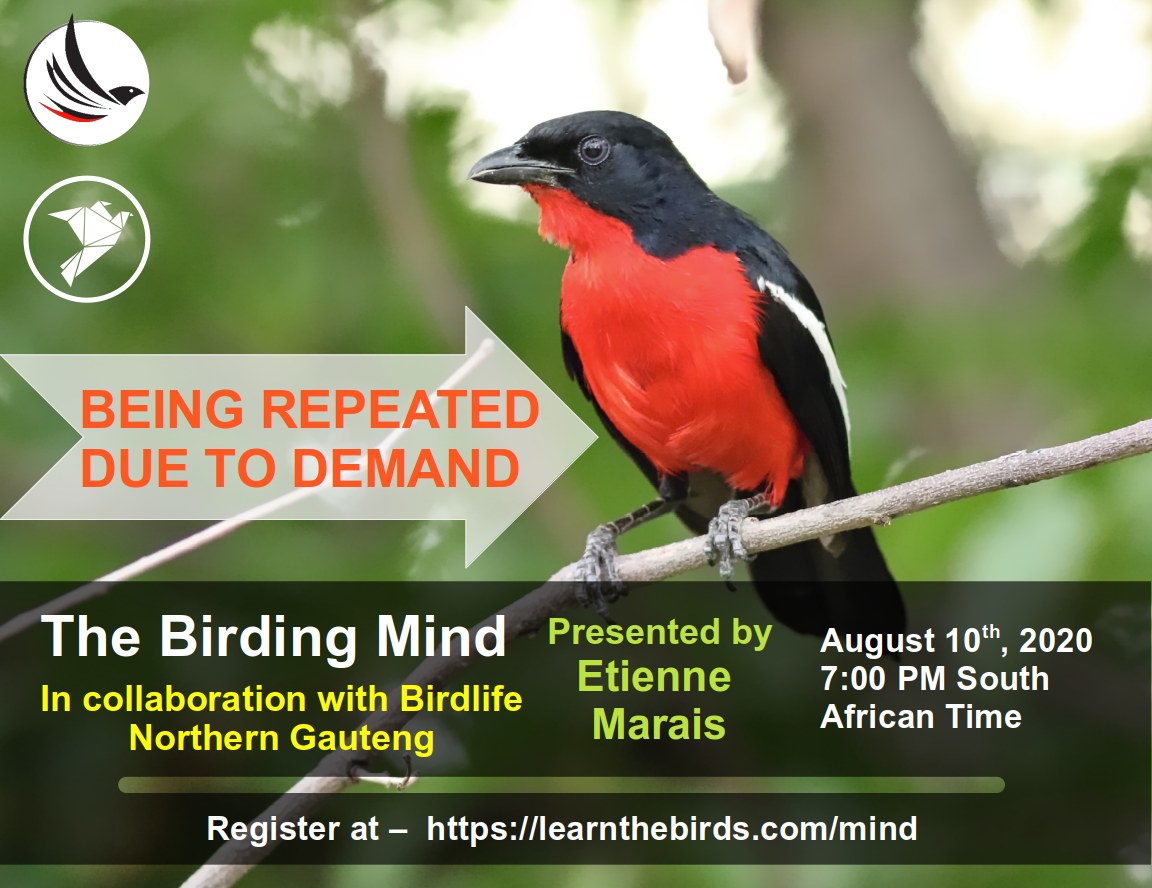 Etienne Marais
Etienne is one of South Africa's most experienced birders, a veteran guide and has been training birders for 15 years in an array of skills and specialities. He thinks deeply about the experience of birding.
More info
This website uses cookies to improve your experience. We'll assume you're ok with this, but you can opt-out if you wish. Cookie settingsACCEPT
Privacy & Cookies Policy