Raptors in a changing world: Understanding the response of predators to increasing urbanisation

Urban development is increasing across the globe and poses a major threat to biodiversity, which is often relatively low in human-modified landscapes. More people live in urban than in rural areas globally, and the urbanization trend is faster in Africa and Asia than in any other region of the world. Avian predators are amongst the most vulnerable species to urbanization, but a few have persisted, thus contributing substantially to functional diversity in urban habitats. To date, the majority of urban raptor research has occurred in North America and Europe, but findings from one region may not necessarily translate to populations of the same or similar species across regions. This scarcity of research is despite the fact that Africa hosts its own unique assemblage of raptor species many of which face substantial conservation challenges. Urban areas might create valuable opportunities for public engagement and urban conservation. In this talk I will focus on the responses of raptors to increasing urbanization, providing examples from across the globe and highlighting urban raptor research from Africa. My own research has used long-term data of individually colour-ringed populations to better understand the key resources which attract raptors to urbanized areas, and explores how the decision to settle in urbanized areas can affect individual health, productivity and survival. 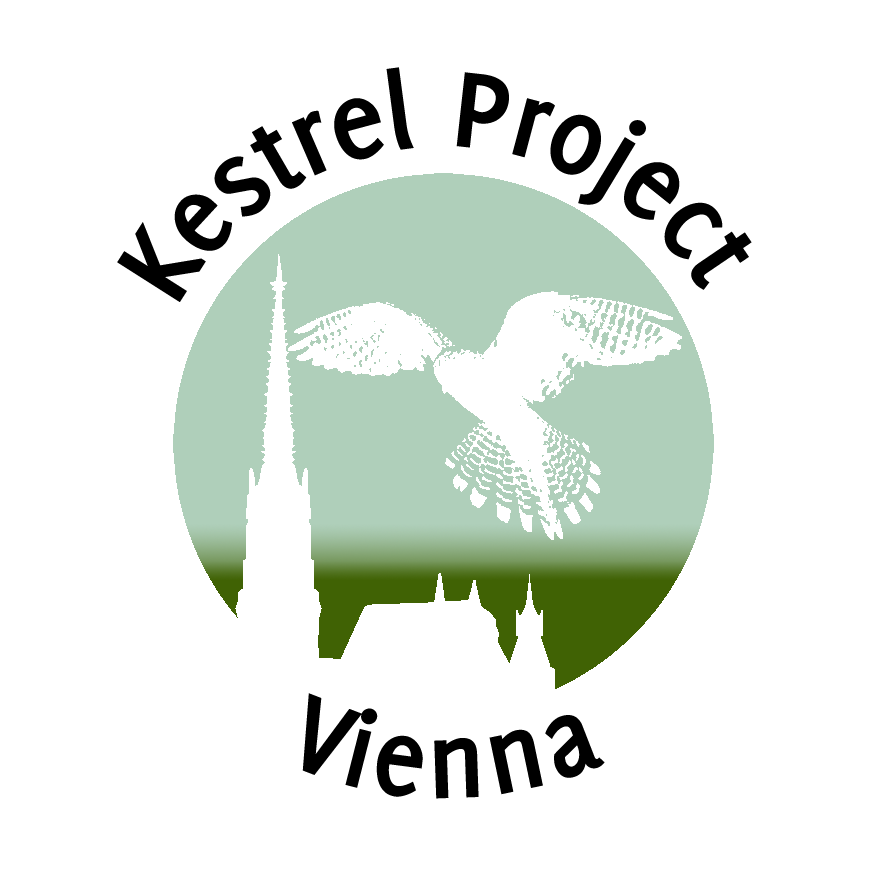 Dr Petra Sumasgutner
Petra is an urban ecologist and raptor researcher who recently transitioned from a post-doc fellowship at the FitzPatrick Institute of African Ornithology, Cape Town to the Konrad Lorenz Research Centre in Austria. She initiated the Viennese Kestrel Project as her PhD research, and graduated from the University of Vienna in 2014. Ever since she has been involved in a variety of post-doc projects, bringing her to Northern Finland and Southern Africa, where she worked on several different urban raptor species, including Black Sparrowhawks, Peregrine Falcons and Crowned Eagles. In her current project she focuses on movement ecology of common ravens and behavioural adaptations in the face of global change and inter-species interactions within the scavenger community of the Alps.
Website
Faceboo
Instagram
Twitter
More info
This website uses cookies to improve your experience. We'll assume you're ok with this, but you can opt-out if you wish. Cookie settingsACCEPT
Privacy & Cookies Policy